After messing around with DOS, initially briefly with shareware Wolfenstein v1.0 I accidentally made a map, but as v1.0 was riddled with bugs I migrated to shareware Wolfenstein v1.2 - and I made another map. And then I made another... You get the idea. I had so much fun using MapEdit 7.2, don't think I ever used it properly to be honest. Furthermore, it was fun to play around with DOS for the first time in I don't know how long. Also managed to change a few music chunks, add one or two new graphics; it's been great fun.

It's called The Old Testament and it took me only ten days. Thanks to Gerolf for beta testing. It can be grabbed here (until James uploads it over at Wolf Source...) 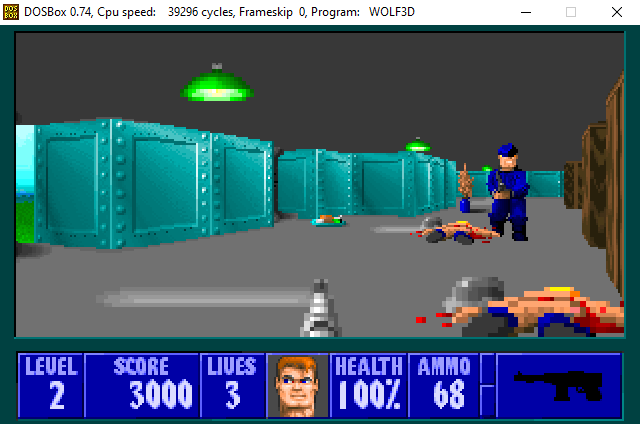 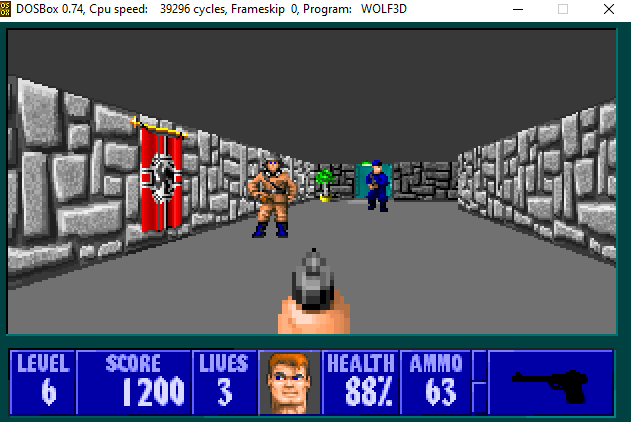 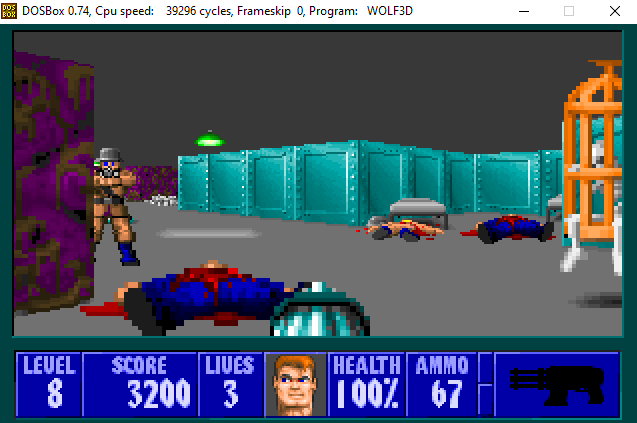 What it really is it just a map set with a few (nearly invisible) changes thrown in. Not meant to follow Episode 1 every step of the way, but definitely very seeped in it due to the natural limitations of shareware v1.2; after having had more or less free reign in a number of mods, it was also fun to work around the restrictions. You get a different angle, creatively.

Have fun! And tell all your friends at all available Wolf3D outlets such as: 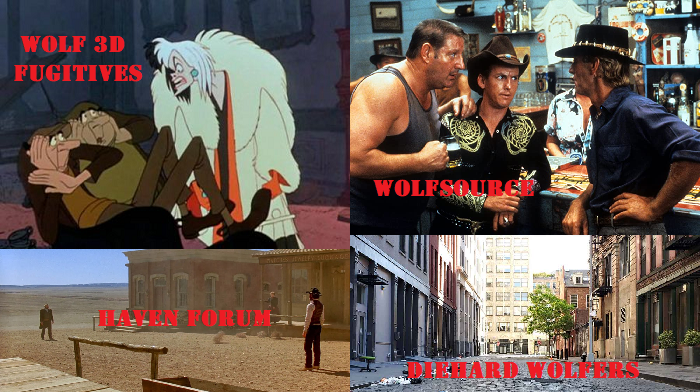 Re: Wolfenstein 3D: The Old Testament