I have been playing around with Havoc's Wolf3D Editor to make some "corrections" to the original maps. I don't know if it was ever fixed, but the exit to the secret level in Episode 1 never worked in the 6-episode version of the game that I have. I edited the map and found it was set as a regular exit, not a secret level exit, so I changed it. That got me to thinking about other levels, such as Episode 2 Level 8. That was a fun one to edit. I fixed the maze so all secret doors were accessible. There were four places where a secret door was blocked by another secret door when you pushed it, so I corrected that. Then I got to Episode 4 Level 10. I noticed the path that was laid out by the walls with blood on them, and decided to see if I could make the path more visible by adding some more walls with blood. According to the editor, the map is changed, but according to the game it is not. I have triple checked to make sure that I am editing the same maps that I am playing with the game, so I know they're the correct maps. I have attempted to change this map multiple times, and the editor always shows the map changed, but the game shows it being the way it always was. Does anyone here have any clue why the game refuses to see the edited map?

If anyone is curious, I am documenting the changes I am making. And for the record, I will NOT be sharing the modded map files. I will share what I did in terms of explanation, but if you want to change the maps in your game you'll have to do it yourself.
Guest

It's cool that you noticed all the "dead end" passages in the E2L8 maze and fixed them as well.

Do you have a screenshot of the changes you made to E4L10? I could probably try making the same modifications to E4L10 to see if the changes stick for me.
Asa

When I read your post my memory was jogged. I remember reading about that patch, but never found it to download it. If all it does is set the secret level elevator in Episode 1 Level 1, then I don't need it. I already fixed it myself. LOL

I didn't take a screenshot of E4L10, but I will. I will take a pic of the level in the editor as edited and in the game as it appears there. All I really did is set the wall block across from the ones with blood to also be ones with blood, but the game never renders them that way.

Here are the pics. The first one is the edited level, the other two are the first two locations of the path where the changes should be evident, but aren't. 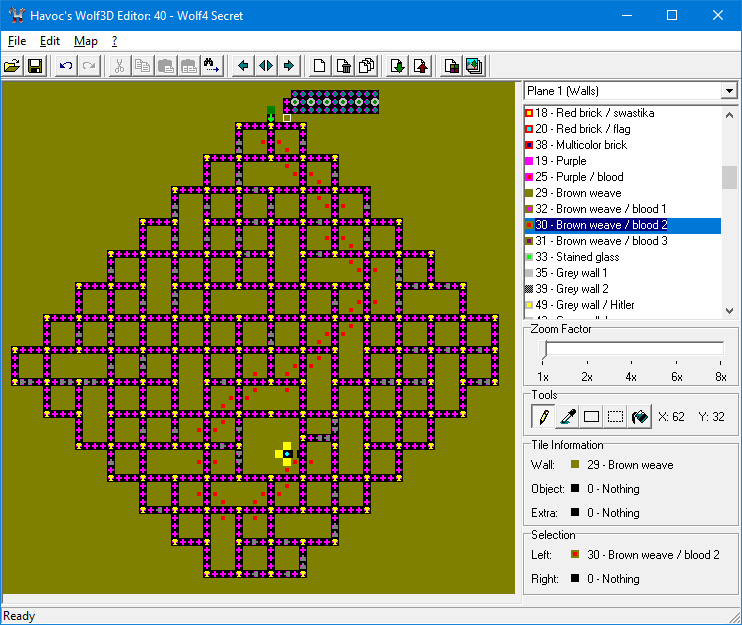 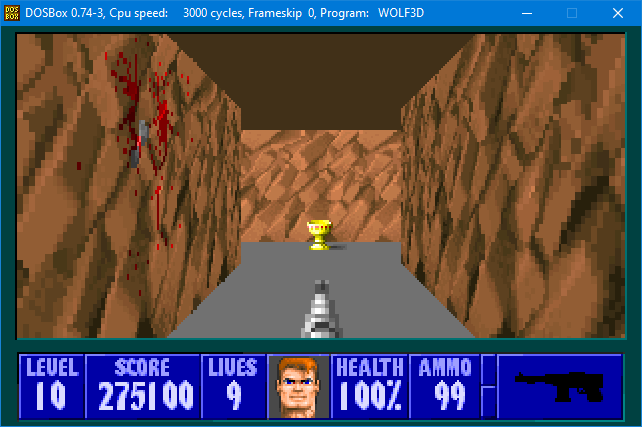 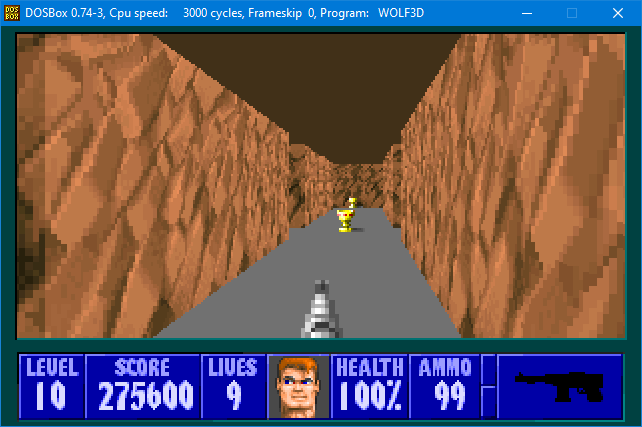 Now I feel really stupid. I don't know why I didn't think of that. I guess this verifies that the saved-game data includes the map of the level you are on. OK, well, that answers my question for sure. Thanks.
Guest

If anyone is interested, here is a page documenting the changes I made to E2L8:

I replaced the video with 2 videos. The first is the maze the way it is laid out, using the v1.1 files. The second is the modified map using the v1.4 files. I believe this will better explain the maze and the changes I made to it, as well as documenting the removal of the Apogee sign in v1.4. I revised what walls I used to depict the secret doors so it would be more obvious which wall type indicates which path.
Sponsored content