After six months of hard work, I am proud to present you my 20th mod, WOLF OVERDRIVE: http://www.dropbox.com/s/nkjt1dt7fm275bk/wolf_overdrive.zip?dl=0

This is my first release in a long while which features 100 % NEW levels - 48 of them, all made within the past six months. Andy did the coding.

Screenshots - already posted in the What are you doing with Wolfenstein? thread: 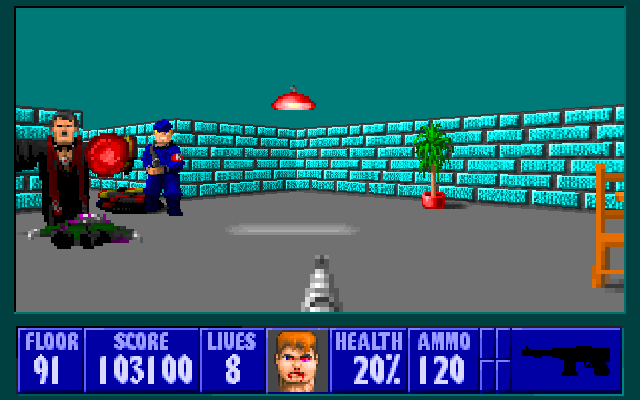 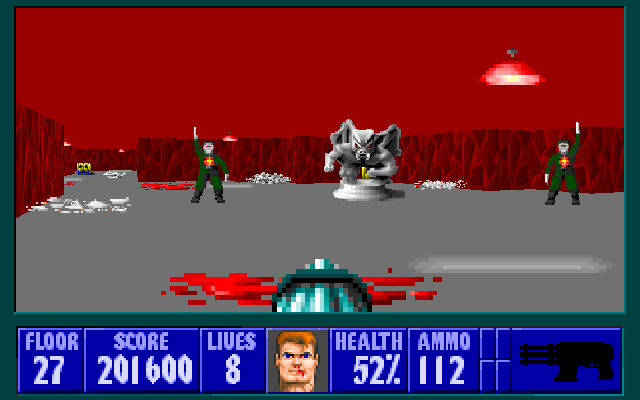 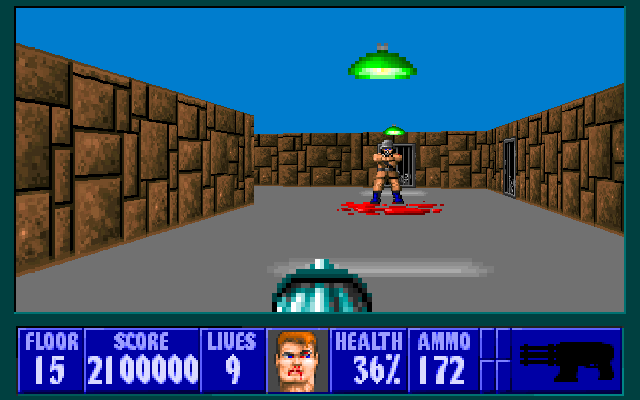 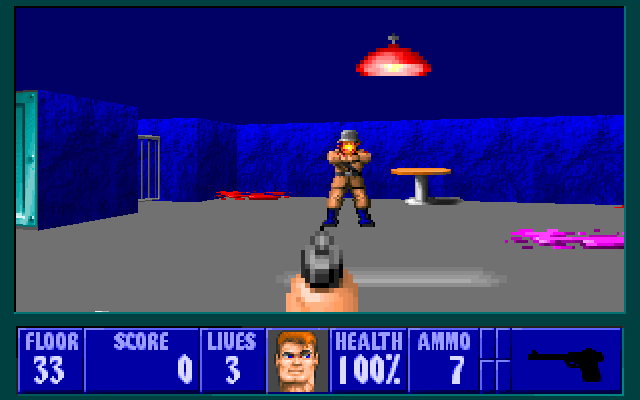 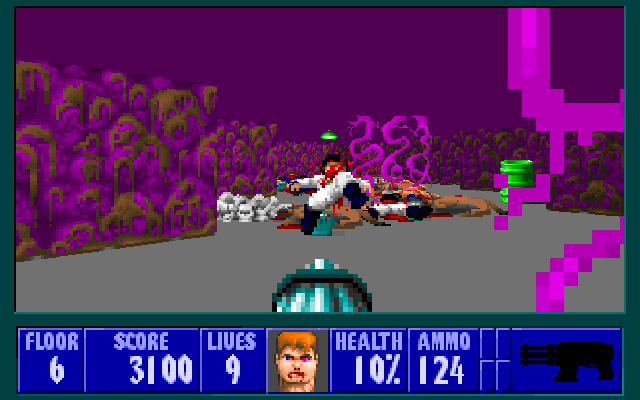 This is another one of those where it's all about the levels, with features being rather mandatory compared to what else is going on, but nevertheless... They accumulate a fine set of levels which I hope you will enjoy playing.

All levels were made in a more open and expansive fashion. The only visible divide would have to be the first four levels, which follows - and also bookends once and for all - an idea from an old unreleased product of mine, Luger Me Now, but this is not as difficult or super-focused on not having any interesting guns. The main thing about this mod is to have fun while playing... There's plenty of challenge and difficulty as well, no doubt about it, but sometimes you just want to sit down and play a mod. Not muck around for ages looking for keys or triggers or what-have-you.

With the release of Ipank7000's excellent sets earlier this year and last year I felt inspired to go out and do something with the original game once again as my previous mod was more slick and streamlined. Together with Gerolf and Serpens, whose sets I've played an awful lot over the past six months too, it's good to see that original Wolf is alive and well among members of all ages.

As Andy is MIA any bugs you may encounter (I have not encountered any and have tested relentlessly, but you never know) I wouldn't know how to deal with. When the going gets too tough, though, feel free to contact me and I'll try and do my best.

Anyway... There's a download link above which I hope works - never have I hosted my own mod before, but it's never too late to try that, now is it. Enjoy, people! :-)
Guest

20th mod?!?!?!  A huge congratulations on that!  I will definitely try playing this through over the holidays.
Officer-Michael John

I just finished level 40.  Very impressive work!  I haven’t played all 20 of your mods, but I think I can safely say this is by and large my favourite.  I’m not going to go into detail as I don’t want to provide any spoilers, but there is definitely some memorable stuff here (which is how I personally define a classic).

I haven’t played the secret levels yet as I am saving those for dessert on New Year’s Day.  Looking forward to that!

I did notice the dedication screen.  Just wanted to say thanks for that!
Thomas

You're welcome. Impressed you went through all 40 levels already! And I hope you have fun with the secret levels.

The number 20 should be taken in moderation... I would say roughly between 5 or 10 of them are worth playing fully through.
Guest

I didn't even notice that issue.

I solved that by just using another set of gold & silver keys.

That was what the point originally, too... But had tried that before... Haven't used locked elevators before, really enjoyed it... So why not.

It also had to do with a don't-mess-with-the-original-game-rule and my love/hate relationship with it.
Officer-Michael John